Players are eligible to make up the development teams in categories U12B, U13B, U14B, and U15B who train 3-4 times a week and weekend games. These teams are registered in competitive Florida leagues.

Preseason begins the first week of August and then the league competition begins in September.

The training and playing fields are located in a different complex from Osceola Heritage Park. The players who are part of this program are constantly invited to the ELITE program that develops its activities at the OHP complex where the OCSS-SOUTH ELITE, The OC Academy and the Orlando City first team train. Players are invited based on their good performance throughout the season.

3. Training and competitions Will be in other locations.

4. Evaluations of player´s progression and development.

Payment plans: there are many options including a 10 month payment plan. 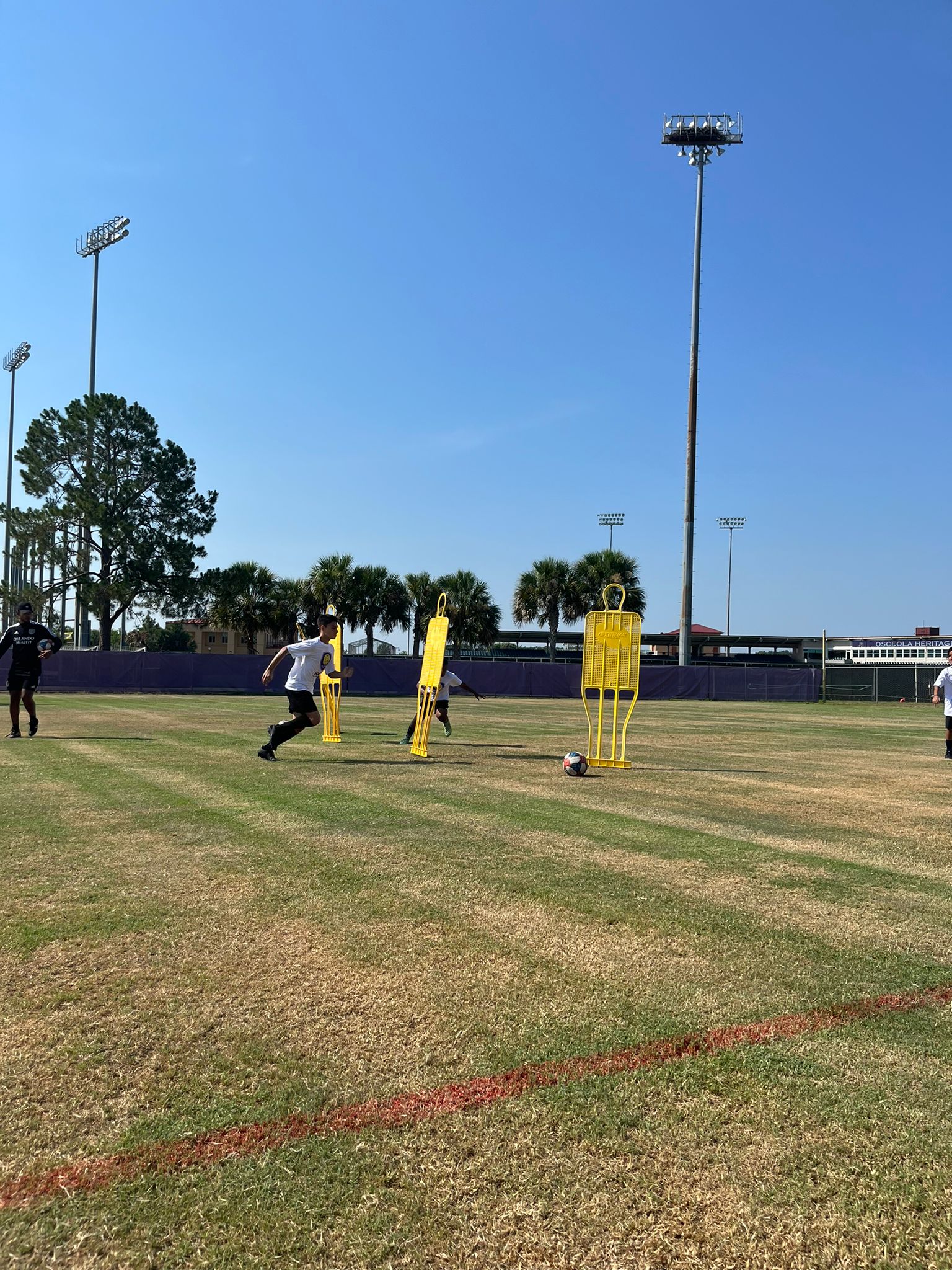